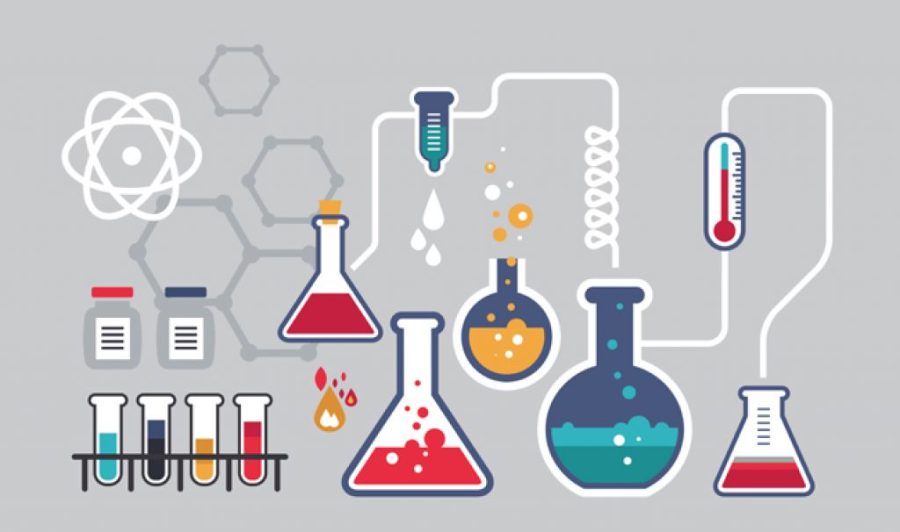 New Scientist is a weekly English-language magazine that covers all aspects of science and technology. It is based in London and first published on November 22, 1956.

Scientific American is an American popular science magazine. Many famous scientists, including Albert Einstein, have contributed articles to it. It is the oldest continuously published monthly magazine in the United States.

Live Science is a science news website run by Future via Purch, which it purchased from Imaginova in 2009. Stories and editorial commentary are typically syndicated to major news outlets, such as Yahoo!, MSNBC, AOL, and Fox News.

CNET, formerly Computer Network, is an American media website that publishes reviews, news, articles, blogs, podcasts and videos on technology and consumer electronics globally. Founded in 1994 by Halsey Minor and Shelby Bonnie, it was the flagship brand of CNET Networks and became a brand of CBS Interactive through CNET Networks’ acquisition in 2008.